Mary Coffill Deveau has lived most of her life in the Annapolis Valley of Nova Scotia, Canada. Primarily self-taught, her first introduction to art came when at 11 years of age she attended a charcoal and pastel workshop. This gave her insight into the joy of bringing things to life on paper. She continued to dabble in drawing but set it aside to pursue a career involving paper of a different sort.

After earning a Bachelor of Journalism (Hons) from the University of King’s College, she worked for various community newspapers for over 20 years as a reporter, photographer and editor, eventually owning her own desktop publishing company. In 1995 she attended a colored pencil workshop introducing her to the basics of this medium. She instantly became hooked! Since then, she has experimented in various techniques of applying colored pencil to paper.

When stricken with a rare and painful cornea disease in 2009, most visual things were beyond her grasp. Unable to focus clearly for long periods or to tolerate sunlight and many artificial lights, art became Mary’s saving grace. Unlike reading and many visual past times, she found art did not require much eye movement lessening the amount her corneas had to refocus thus lessening the pain. She could only see to draw using magnifiers and indirect lighting but in doing so, she found herself able to become so engrossed in her art that it distracted her from pain, a focal point technique recognized in the medical community.

Ironically, as her ability to tolerate sunlight became limited, that same sensitivity made her more aware of light and tone in artwork. Although very limited as to how much time she can draw daily, she uses this insight to enhance her drawings. Read more about this at About Corneal Neuralgia. 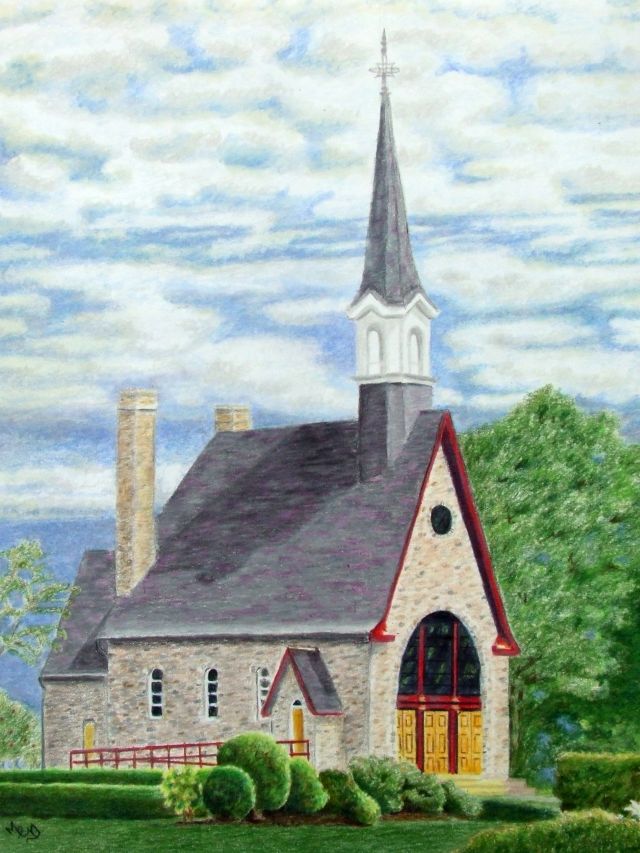 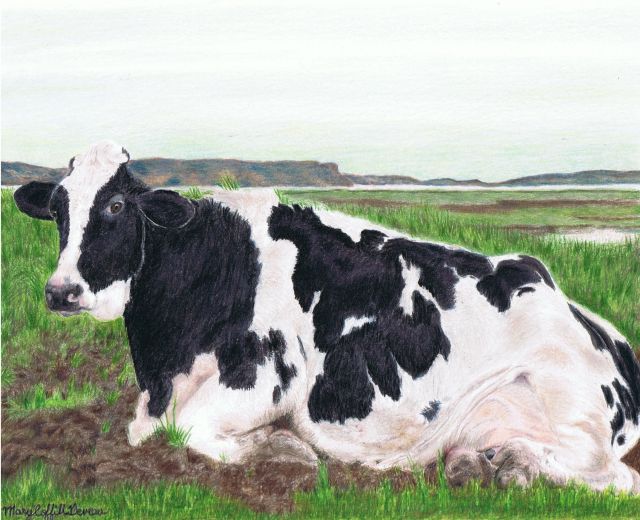